M2R as in Marie-Monique Robin

I chose to start my own production company for several reasons: 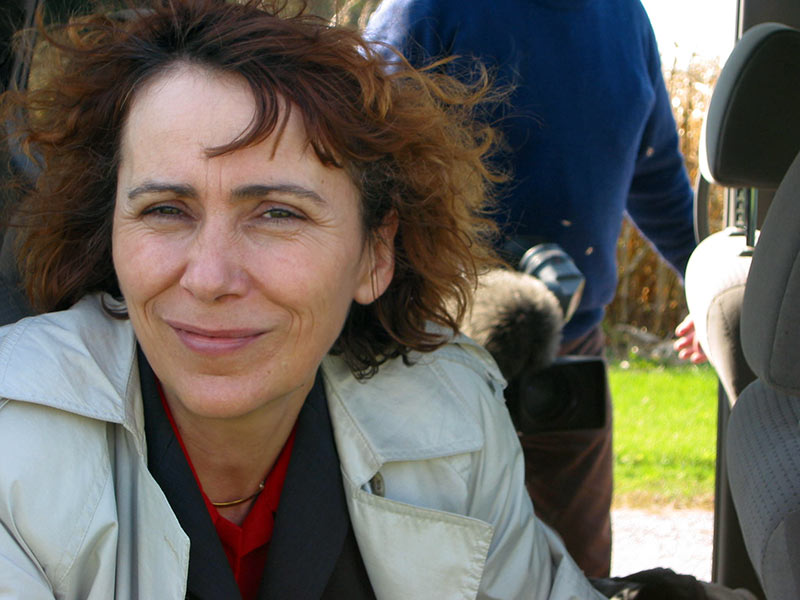 Journalism to “change the world”

Albert London, who gave his name to the most important French journalism award, used to say: “Our job is not to bring pleasure, nor to cause pain, it is to put the pen where it hurts.”

London (1884-1932), the father of investigative journalism, and whose reports for Le Petit Parisien brought the penal colony of Cayenne to closure, is my greatest role model. Like him, I believe that journalists are not mere mic-carriers, or a conduct for appeals to authority, but actually key players of the Fourth Estate, able to reveal what the political and financial powers would rather keep in the shadows. Journalists are there to sort of rain on their parade, by making the knowledge they have gathered available to their fellow citizens, so that they may act and change the world…

M2R Films is an LLC with a capital of € 10 000, created by Marie-Monique Robin and some close relations to produce her own films… and maybe more. After nine years of operation, the structure remains quite no-frills: a small office, three permanent members of staff, and lots of willingness. A few friends raised the startup capital. The profits must be reinvested in the editorial project.

Since December the 12th 2013, M2R Films is registered as a news agency by decision of the special commission of the Ministry of Culture.