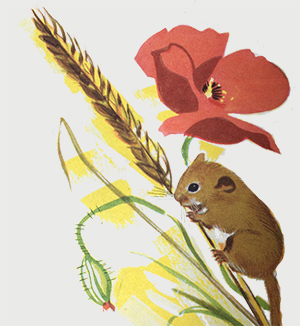 Preserving biodiversity to protect our health

Marie-Monique Robin’s new film
with the complicity of Juliette Binoche
and the scientific contribution of Serge Morand (CNRS).

WARNING!
Since the 2000s, humanity faces at least one new infectious disease every year. SARS, Ebola, Lassa fever or COVID-19: these, as well as 70% of emerging diseases, are all zoonoses, that is diseases animals transmit to humans.


WARNING! For a growing number of scientists, this “pandemics epidemic” is caused by the acceleration of biodiversity collapse due to human activity.


WARNING! It would be tempting to eliminate the virus by exterminating the species that carry them. The cure, however, might be worse than the disease. For the experts studying these “zoonoses”, it is precisely the breakdown of wild environments that creates the ideal conditions for their emergence.


WARNING! Scientists and international organizations have suggested that the answer to this threat may lie in “One Health”. This global approach to health takes into account animals and ecosystems as well as humans. In doing so, it challenges both humankind’s place on Earth and our economic system, which relies on the unreasonable exploitation of natural resources and the unbridled globalization of exchanges.

The film will show how deforestation, the expansion of monocultures and industrial cattle farming, but also climate imbalance, have favored the spreading of new pathogens in Asia, Africa and America. The experiences of protected areas and indigenous territories will make the case for the preservation of biodiversity and ecological balance as the best antidotes against the emergence of new diseases.


For the first time on your screens, twenty scientists spanning five continents will provide an overview of the issue, establishing guidelines for further action on a local, national and international level. Their analysis leaves no room for doubt: if we ignore the Warning signs and fail to take on the causes of these “new plagues”, they might as well end up being our new reality. Their cost – on a financial, human, and ecological level – will be colossal. 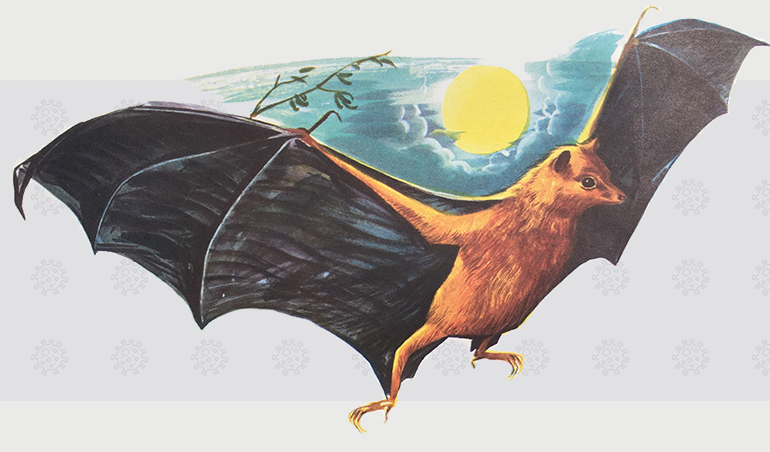 Making Pandemics
Roundup facing its judges
What are we waiting for?